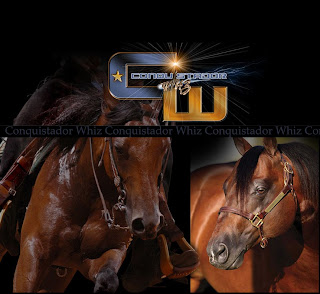 This past week, a new stud became a member of the Million Dollar Sire club. The following information is taken from the Conquistador Whiz website.

After the checks were cut for the 2011 National Reining Breeders Classic, Conquistador Whiz became NRHA’s newest Million Dollar Sire thanks to the performance of his offspring at the Katy, Texas show. 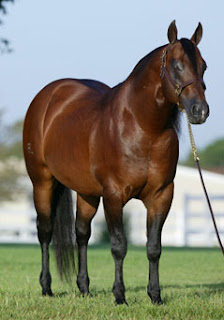