The 100 Mile Sliders would like to thank Randy Brodaway, for his service to the club as he will be stepping down as our Vice President. Randy has been instrumental in getting the Sliders started, and has been an active member since it's inception. We wish Randy all the best, and look forward to his ongoing involvement with the Sliders. 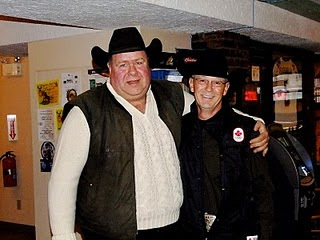 Tiffany Vaughn will step into the role of Vice President for the remainder of the 2011 year. Tiffany has also been involved with the Sliders from the beginning, and we look forward to having her take on a leadership role with the Sliders. 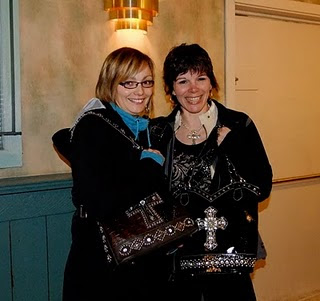 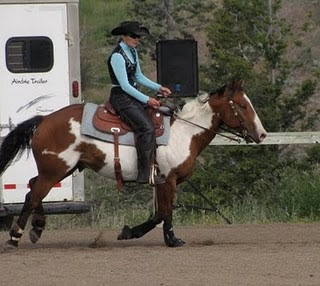